The ceremony which saw the unveiling of the restored statue of Edward Alleyn and the display and installation of the Victorian Dulwich Village postal cart on 1st November was altogether reminiscent of a scene from Charles Dicken’s much loved Pickwick Papers.  And why should it have not been?  After all Pickwick Road was just a few yards away and along College Road was Pickwick Cottage.

So what were the similarities?  Well firstly a couple of hundred villagers braved the threatening weather to witness the Dulwich Society’s President explain the story behind the restoration of the statue; the fact that it had been vandalised but that the figure of the ‘poor boy’ had been found nearby in the bushes by the wife of the Society’s Hon Sec.  Some of the words the president uttered were lost on the wind, probably because he was more used to speaking to a hushed courtroom rather than through a loud hailer.  The Vice-Chairman, who had been giving encouraging words of advice on how the president should use the device, decided himself to dispense with it all together and as a consequence even less of his speech was audible.  Then the Chairman said some equally comforting words which were equally lost to all except those nearest.  Fortunately, the Mayor of Southwark who had been invited to unveil the statue was used to dealing with hecklers and her voice was heard loud and clear.

Attention was then turned to the postal cart which Kenneth Wolfe explained he had discovered whilst on a post-dinner stroll with his wife Gillian, near Tower Bridge, in the yard of a rather run-down antiques emporium.  It was then purchased by the Dulwich Society and restored by two of its members, Willis Walker and Graham Nash.  To complete the scene, Frank Ralfe, a vice-president of the Dulwich Players dressed as a Victorian postman in a costume supplied by the National Theatre then seized the cart’s handles with such gusto that the two restorers dashed forward in alarm, in case irreparable damage was done to the object of their three years of labour. (see Post Cart Photos)

The assembled crowd, by then in great good humour crossed College Road from The Old College and followed the postal cart pulled by Postman Frank.  The skill of handling the cart was clearly genetically founded because he confided in your editor that his grandfather had been a postman.

Many flashing cameras later, the post office was reached and the throng crossed the road for the installation where a beaming Mr Patel was waiting. For his defence of the post office against closure and his general helpfulness, Mr Patel was given a special cheer.  Breaths were then held as the cart was wheeled up the ramp.  Would it go through the door?  With millimetres to spare the cart was eased through and mounted on its awaiting plinth during which time Mr Patel obligingly opened up his post office once again to dispense postage stamps to puzzled customers.

The crowd, by now pleased and satisfied with the morning’s events did what their forbears had done in earlier centuries and adjourned for refreshment to the assembly room of the Crown & Greyhound opposite where The Proceedings were Concluded to the Satisfaction of All.

It is wholly right and proper that the Dulwich Society should seek to preserve Dulwich’s heritage and enjoyable occasions such as that outlined above underline this important part of its remit.  However most of its time is spent on other aspects of life in Dulwich.  More attention is now being paid to licensing matters and environmental issues, the latter, partly due to the initiative of a sister organisation - ‘Dulwich Going Greener’, and there is mention in this Newsletter of a number of steps being taken to address green issues.  The work of the Society’s Planning Committee in drawing attention to issues like infilling or poor design is regularly reported and there is a significant planning decision recorded in this issue.  The committee has also been successful in bringing pressure to bear on Southwark Council to issue an order requiring an owner of a property opposite North Dulwich Station to carry out works to restore a listed wall.

As you will read elsewhere in this newsletter, wildlife issues receive a great deal of attention and the Society has funded so far this year the planting of more reed beds and a kingsfisher bank in Dulwich Park and the provision of bat boxes to encourage breeding, in Belair Park.  The Gardens’ Group is to issue a free directory of Open Gardens in the area and is supporting the provision of a model allotment in Dulwich Park.  The Society’s publication ‘Dulwich -The Home Front 1939-1945’ is now used by most local schools as a study-aid for World War 11.  Its Trees Committee took the lead in confronting the problem of over-reaction by insurance companies to order the felling of trees near buildings from fear of subsidence and has been successful in ensuring a number of trees have a preservation order placed on them.  The Traffic and Transport Committee have been active in persuading railway companies to improve frequency of trains to Dulwich stations and this is an ongoing issue which they are addressing.  There has been a measure of success on its ‘walk to school’ initiative and as you will read, 40% of Dulwich residents now walk or cycle to work and school. 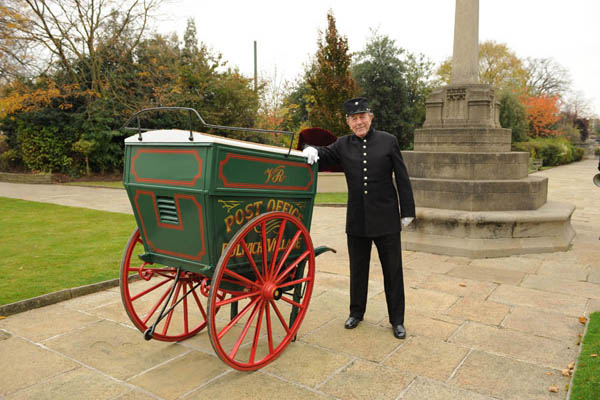 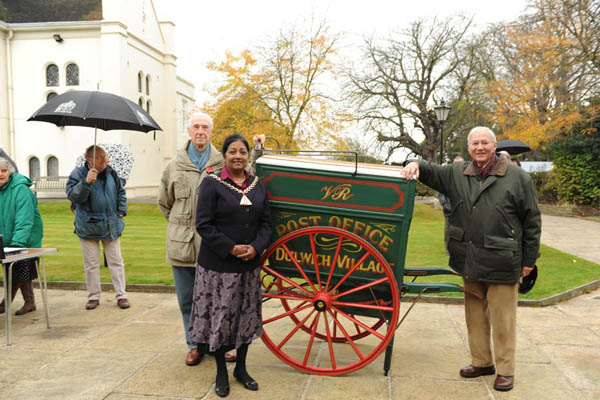 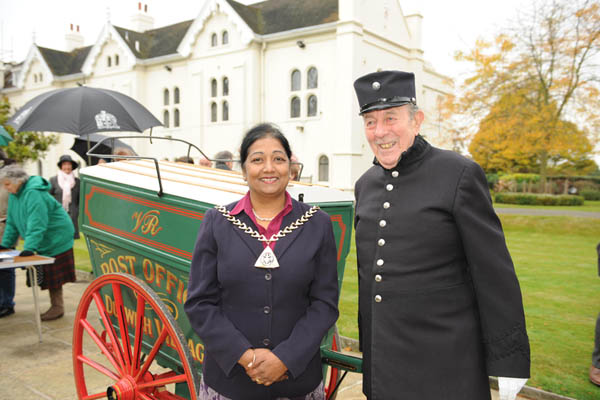 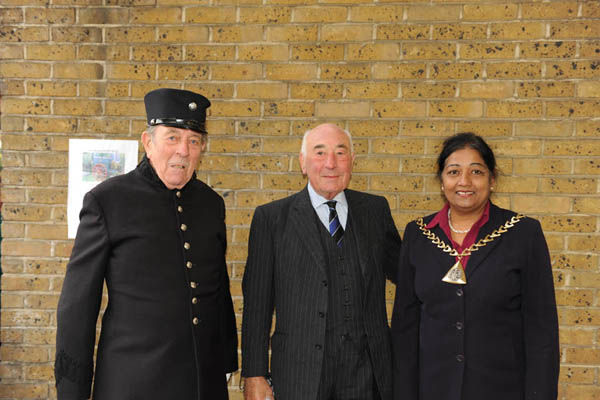 First the good news - Beauberry House Restaurant withdrew its application for extended licensing hours after over 70 residents and residents’ associations wrote to the Council objecting. This clearly demonstrates that a strong co-ordinated response can have a positive impact. Active liaison between the Dulwich Society and the affected residents’ associations meant that a large number of people turned up to the public meeting - unfortunately this was then cancelled because of the Council’s concern over the validity of some of the objections - though it was subsequently confirmed that they were all valid.

It is clear that once Beauberry House realised the real level of local concern, they saw that their only option was to withdraw. However, it is also up to all the relevant local groups to follow this victory up and make sure the Beauberry House keep strictly to the provisions of their current licence, which some have argued, are already too generous. It is essential that any unacceptable activities or noise should be reported to Southwark.

There is also a wider point here, local businesses rightly expect support from local residents but it is also necessary for them to make sure that their activities do not unnecessarily impact negatively on people’s daily lives.

There are several current examples where local businesses are taking things for granted. One is the red vans that are parked in Croxted Road, Dulwich Village and elsewhere, advertising cheap removals. Not only are they an eyesore, they also take up valuable parking spaces that should be available to residents.

A similar situation has arisen at the end of Burbage Road where, for some reason, Wates Estate Agency has recently started parking all their corporate Volkswagen cars - some local residents have described it, tongue in cheek, as a ‘beetle infestation’. While the cars are clearly entitled to be parked on the public road, doing so in such large numbers, and in such a prominent place, suggests a lack of appreciation of the negative impact that it has on the local environment.

Another local business that needs to review its operations is S G Smith, the Audi garage in the Village. Residents in Gilkes Crescent have been complaining for some time that the company parks cars waiting for service in their road - this is not acceptable. If there is insufficient area on their site, perhaps the company should consider whether they are in the right location.

Many residents consider that this site, in the centre of the Village, might be better used for something else - perhaps a larger food store, and it would of course make a perfect location for sheltered/warden controlled housing for older residents - something which Dulwich has very little of.